Skateland was located in the auditorium portion of the old Parker Motor building located at 113 1st Avenue SE. Early in the morning of Sunday, Sept 23, 1962, the upper portion of the building was destroyed by fire. About two years previously the building had been purchased from the Parker Corporation by Dr. Ringo. The building also house the California firm of Ets-Hokin-Galvin Inc. They were involved in laying cable for the Minute Man missile project in the area. By the time the firefighters arrived there was to chance to save the roof and upper story. Damage to the rest of the building was limited as the auditorium had a double layered wooden floor. There had been a dance in Skateland the evening before which may have contributed to the cause of the fire. The building is still there and is used as a parking garage. 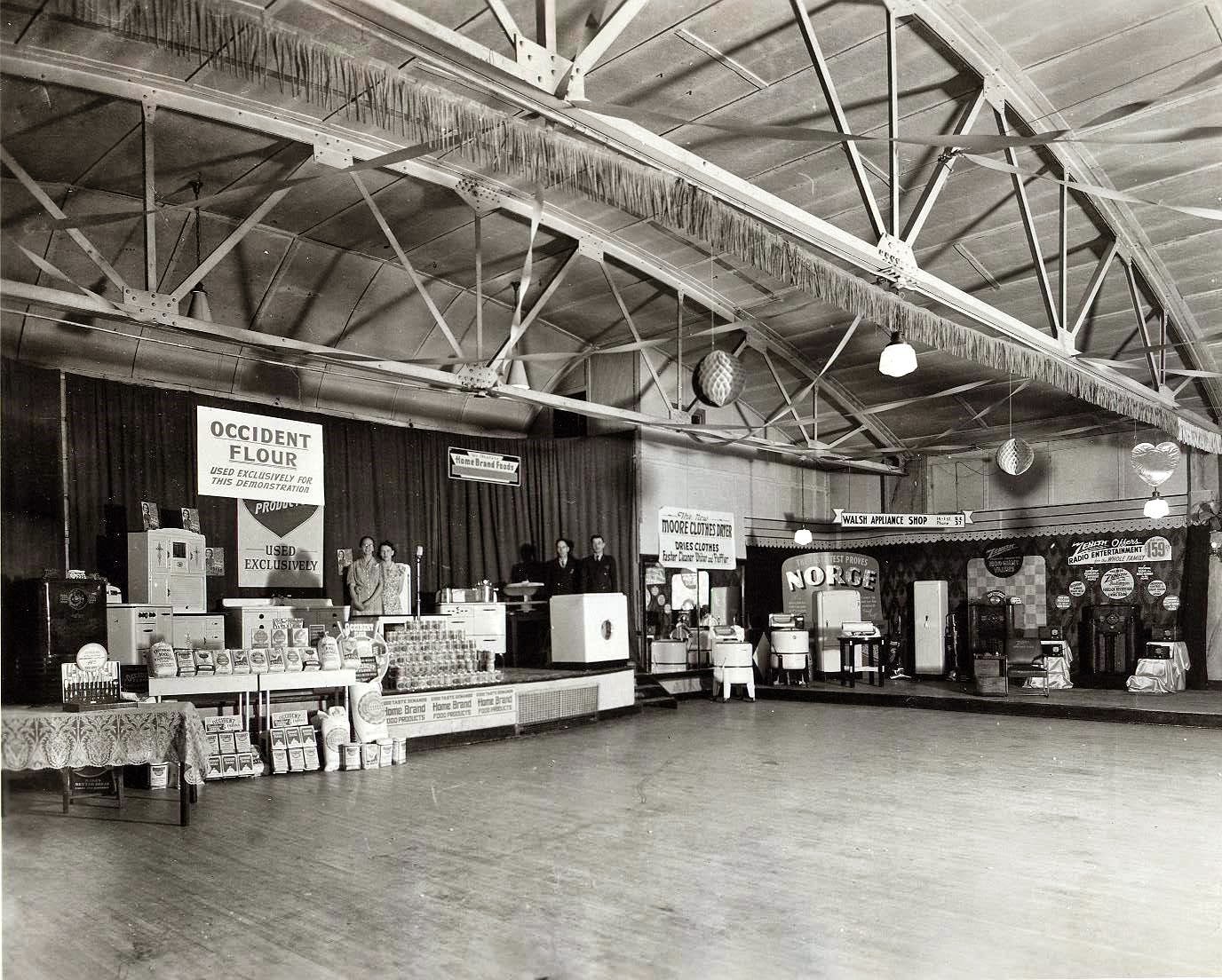 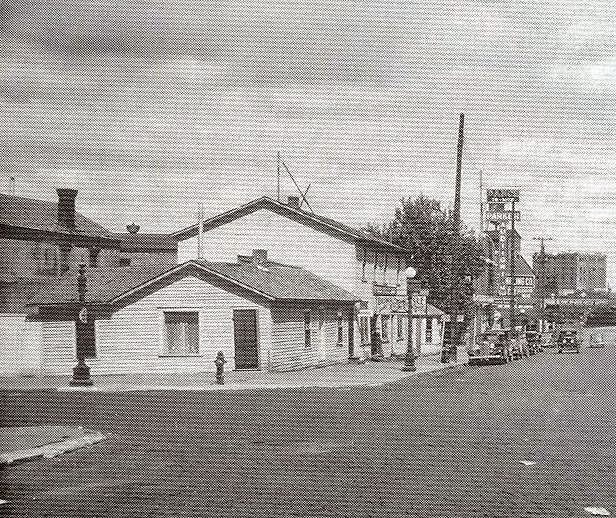 Parker Motors and Auditorium middle of block
Posted by minotmemories at 5:09 AM