Small Family Grocery Stores – Through the years and before the large chain grocery stores came into being, Minot as had many small, local, family owned neighborhood grocery stores. In 1967 there were 8 neighborhood grocery stores in the city. Some of these are from the 1960’s and others from years gone
Eastwood Park Grocery – 528 East Central Ave – operated by William Kandas .. on Central Avenue next to the Hump Back Bridge which is closed to vehicle traffic
Model Market – 1304 4th Ave SE – owned by Tilman D Thompson – building has been demolished
Bischke Grocery – 823  4th Ave SE – east side of the Burdick Expressway Overpass – converted to a Paint and Glass Store –
Paul’s Grocery – owned by Paul Brogolius at 805 2nd St NW ( North Broadway) … later became the home of Jack’s Pizza
Linnertz Grocery – 331 2nd Ave NW (North Broadway) … building torn down when Broadway Overpass went to 4 lanes


Hiawatha Grocery – 920 Valley St. – owned by Joseph Gavett … also had a gas station in conjunction with the grocery store…
Heislers  -  On 4th Ave. NW - in the 60's I believe this was the only grocery store open on Sunday. 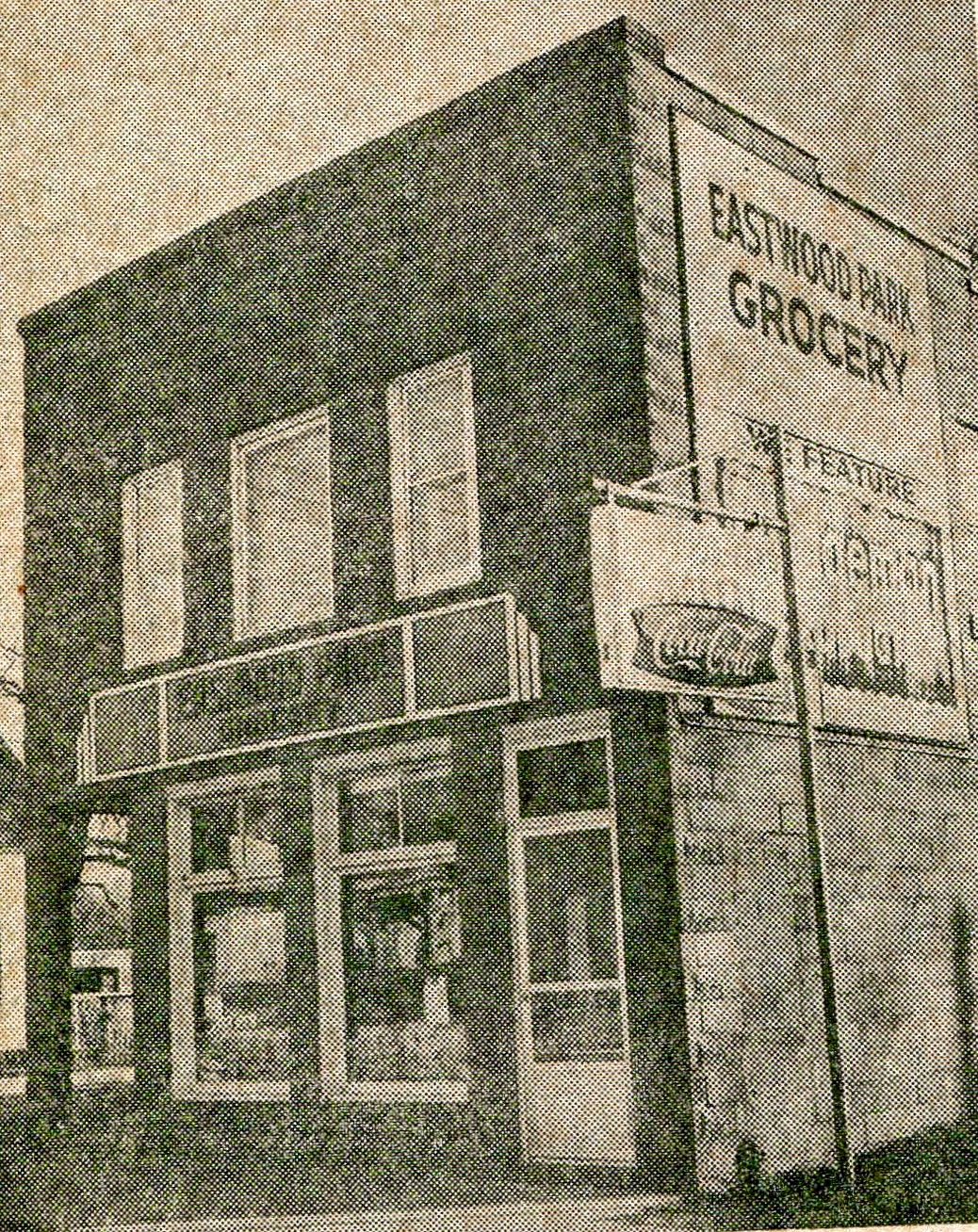 Posted by minotmemories at 4:57 AM