Small Family Grocery Stores – Through the years and before the large chain grocery stores came into being, Minot as had many small, local, family owned neighborhood grocery stores. In 1967 there were 8 neighborhood grocery stores in the city. Some of these are from the 1960’s and others from years gone by:
Helm’s Grocery  -- 603 8th Ave NE – owned by Dale Helm and his brother Howard – east of  Trinity Nursing Home.
Sunshine Grocery – 836 9th Ave NW – operated by Arthur Johnson and his wife – west of Little Flower Church
Warren’s Grocery – 322 7th Ave NW – owned by Barbara T. Dignan..
Handy Grocery – Ross Peterson owner – was located where the Minot Daily News is now.. the building was moved to Northwest Minot and was converted to apartments
Beckland Grocery – 920 4th Ave Se (East Burdick Exp.) …. Owned by Carl Beckland … building was demolished for the Parkway Motel … which in turn was demolished for expansion of Coca Cola Bottling


Oak Park Grocery – 422  2nd Ave NW …. Owned by Christian Schmelling … I believe this was converted to a residence 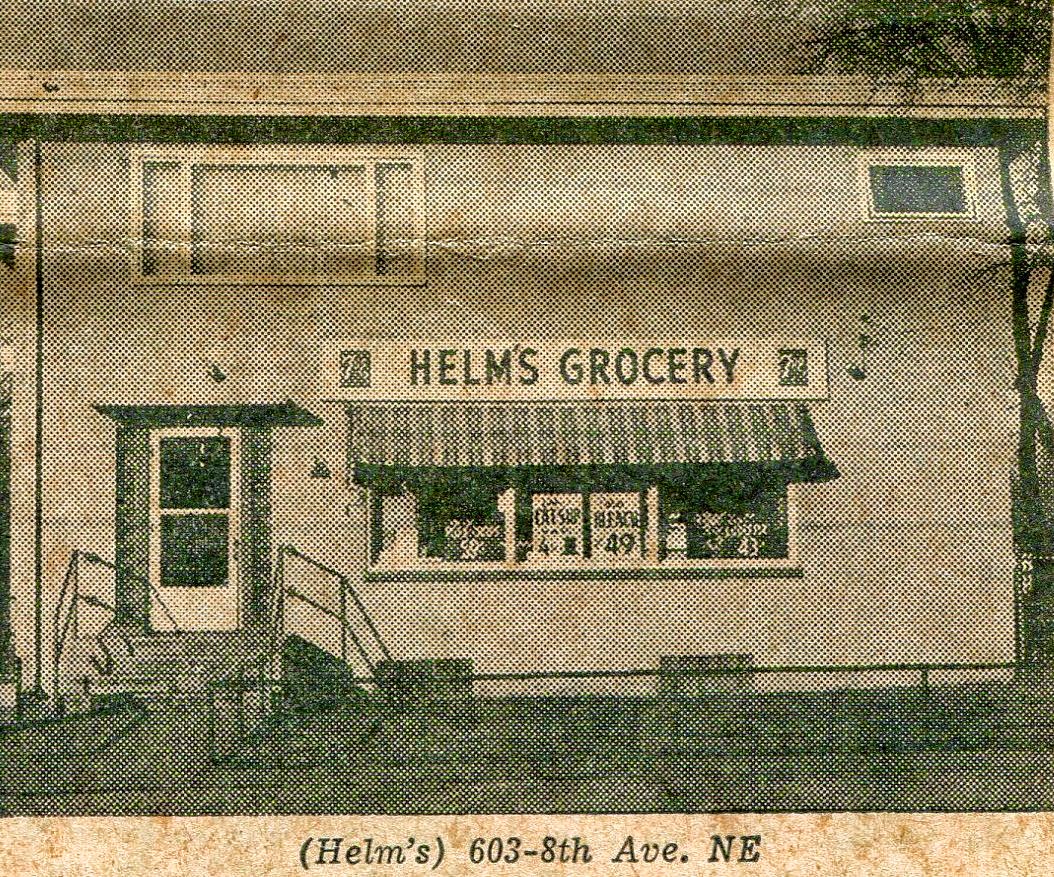 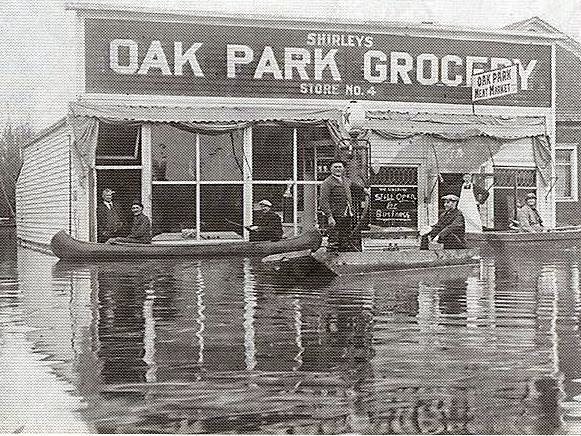 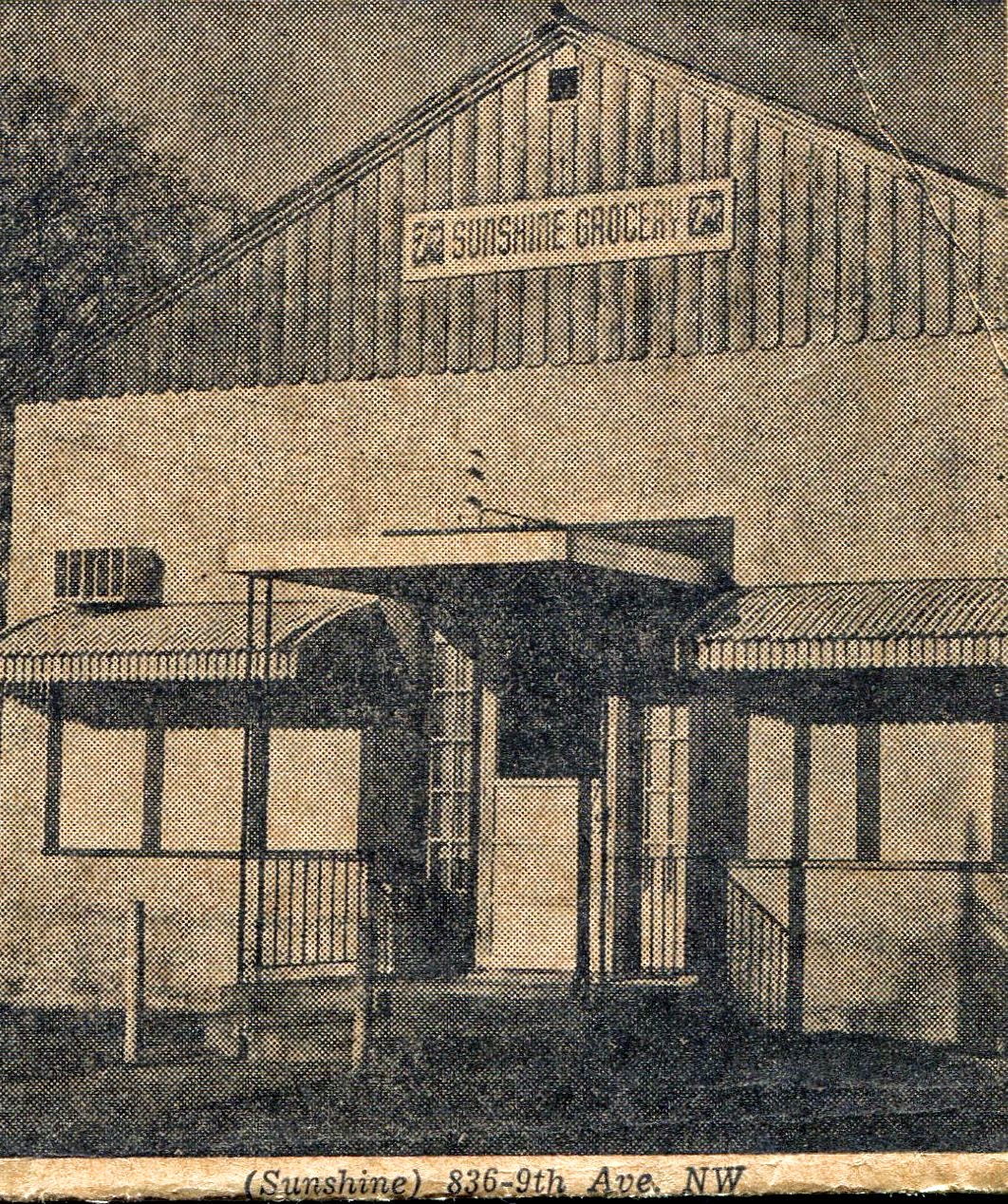