This was a wholesale-retail seed and feed business, operating  one of the largest seed houses in the state, eventually making a specialty of processing and distributing grass seeds throughout the and many foreign countries. It was founded in 1920 by George Valker and A. M. Christensen. Christensen, who became sole owner in 1928, came to this state in 1910 as a teenager. He walked from to his uncle’s farm west of , and then got a summer job at the experiment station. The boy became so interested in his work there that he devoted much of his life to the seed business. Later in his career, he also served as president of the Dakota Transfer and Storage Company and the Minot Building and Loan Association (now Midwest Federal), as well as the Minot Association of Commerce.
This company started an office building in Downtown Minot that was not completed for over 20 years and was referred to as the Sparrow Hotel. Later Clarence Parker would purchase the property and finish the building as the Clarence Parker Hotel. 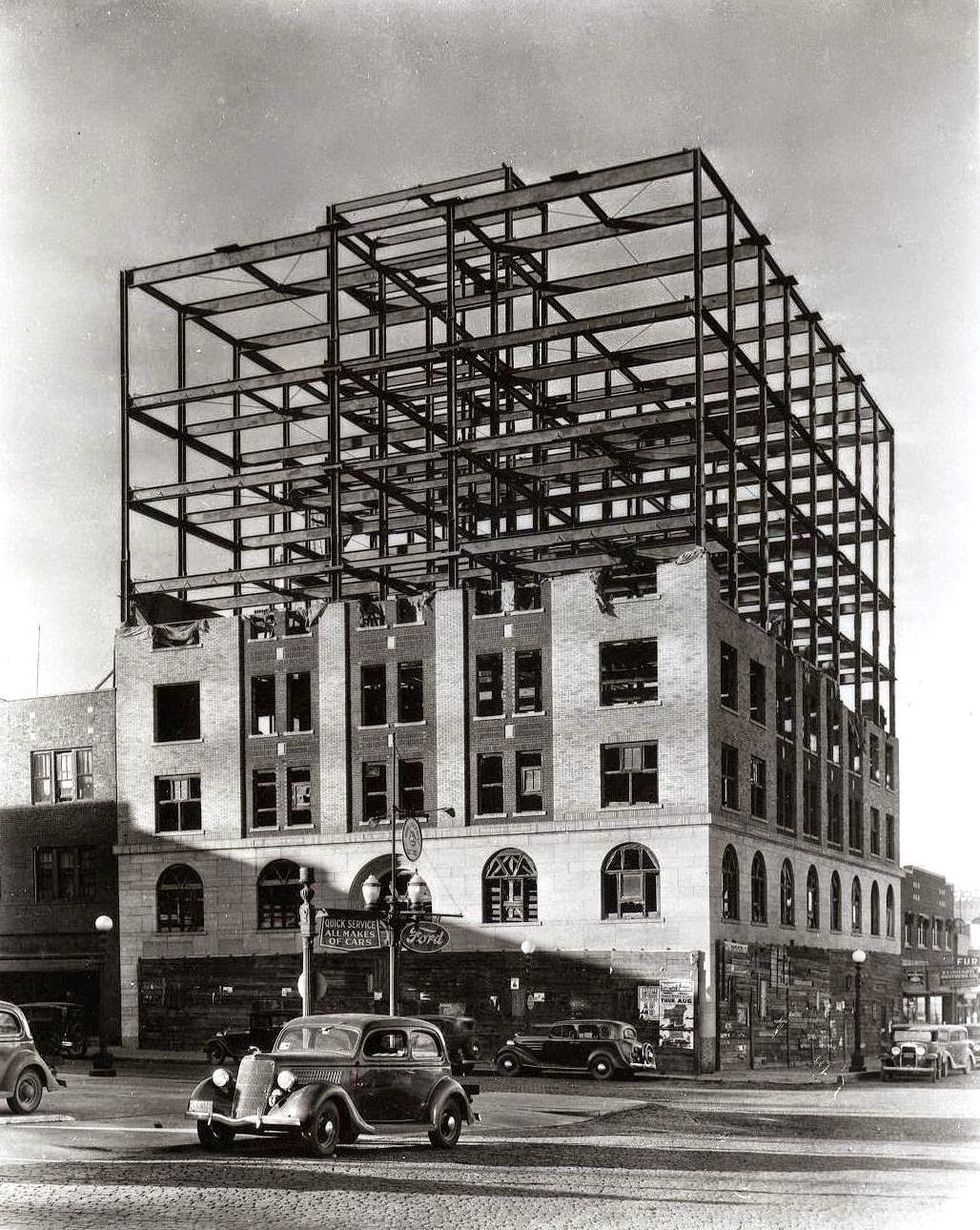 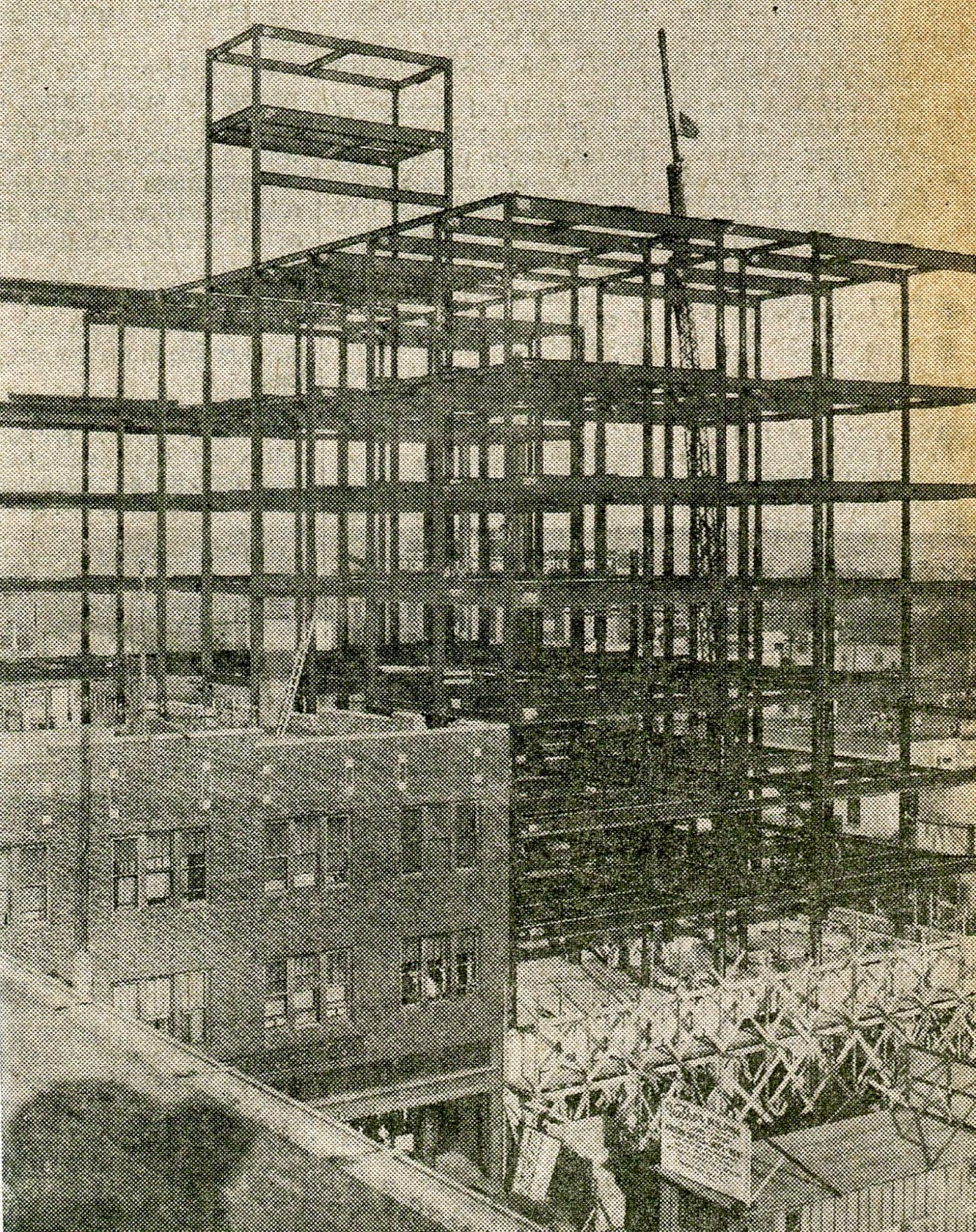 Posted by minotmemories at 4:46 AM