Move ahead to 1947. Past businesses on Main Street included The U.S. Café, Goldberg Furniture, La-Plaza Café, Sgutt’s Men’s Store, Minot Gas Co. and Sears & Roebuck Company. In 1947 the Orpheum Theater was still in operation, Saunders Drug was next door and Minot Billiards (later referred to as “The Hole”) and the North Main Tavern. The Leland Hotel was now the Leland Parker Hotel. Union National Bank was on the corner of Main and Central. Woolworth’s was also on Main and Central. The Railroad crossing at the north end of Main Street had a cross buck and signal in the middle of the street 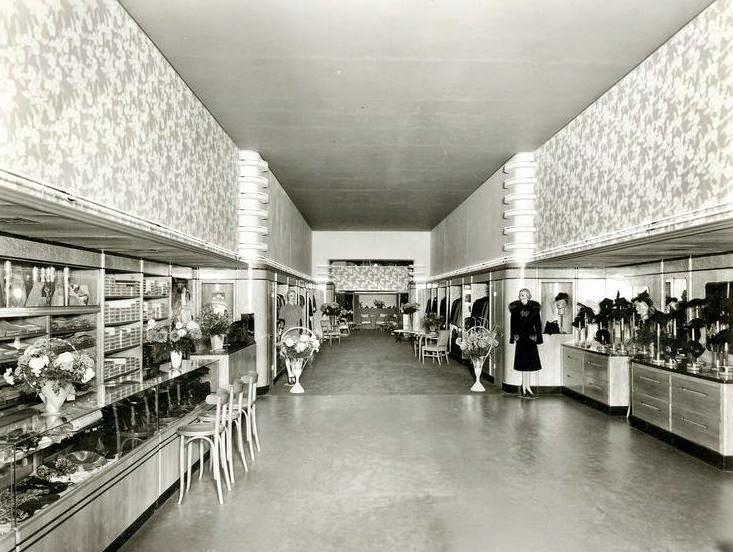 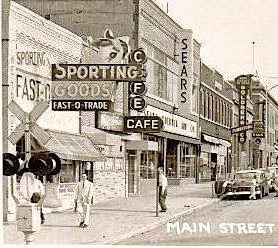 Leland Parker Hotel
Posted by minotmemories at 5:05 AM