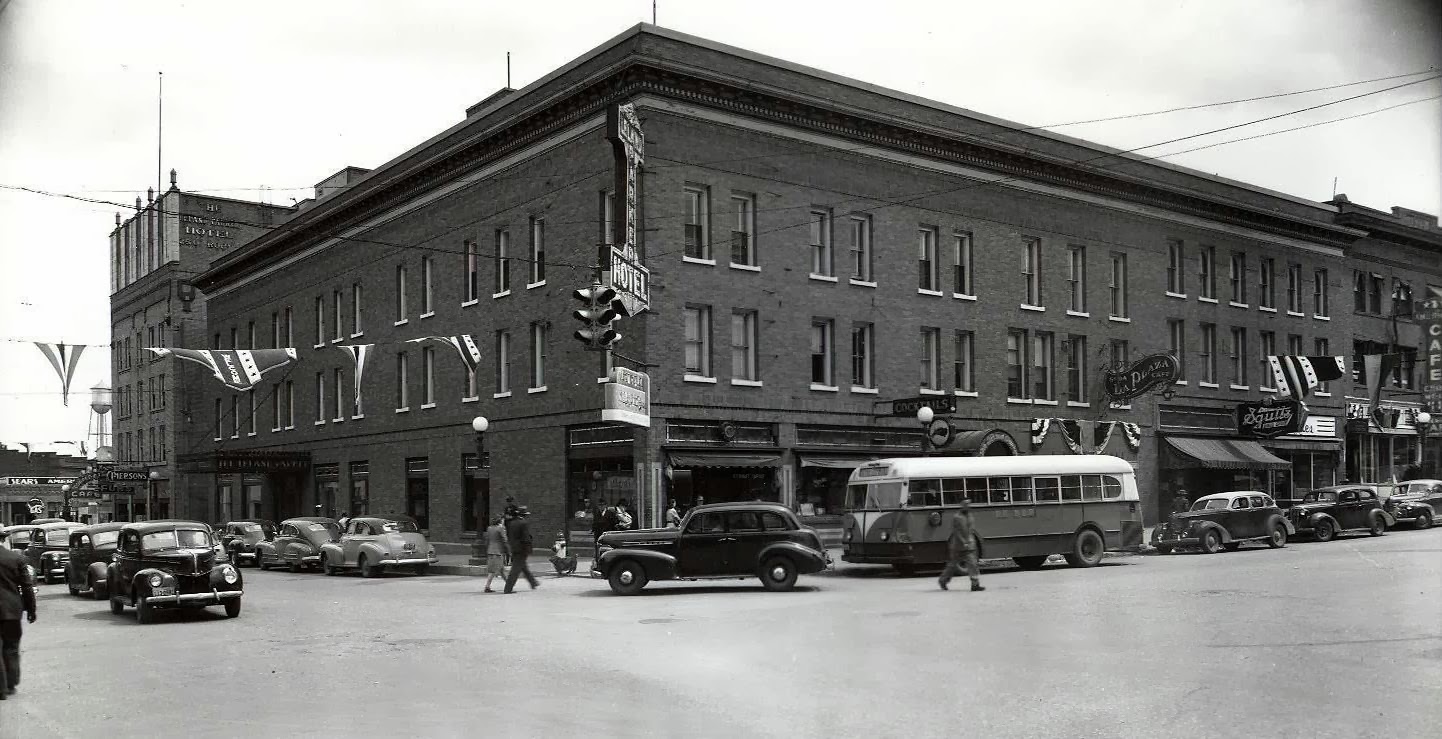 Parker Hotels – The Hotel Leland – in 1904 the Hotel Leland had 110 rooms that were steam heated, electrically lighted and finely equipped. The Leland also had a large, pretentious dining room that could seat 1oo people. One of the specialties was  buffalo steaks from the Parker’s famous bufflo herds on their rand in the Des Lacs Area. The Leland Hotel building also was the home to many other businesses on Main Street over the years. The location of the Leland Hotel became  a parking lot on the north end of Main Street at Central Avenue. The Artspace Center is now on the same location. It seems as the landscape of old Downtown Minot is returning.... Pictured above is the Leland Hotel in 1947 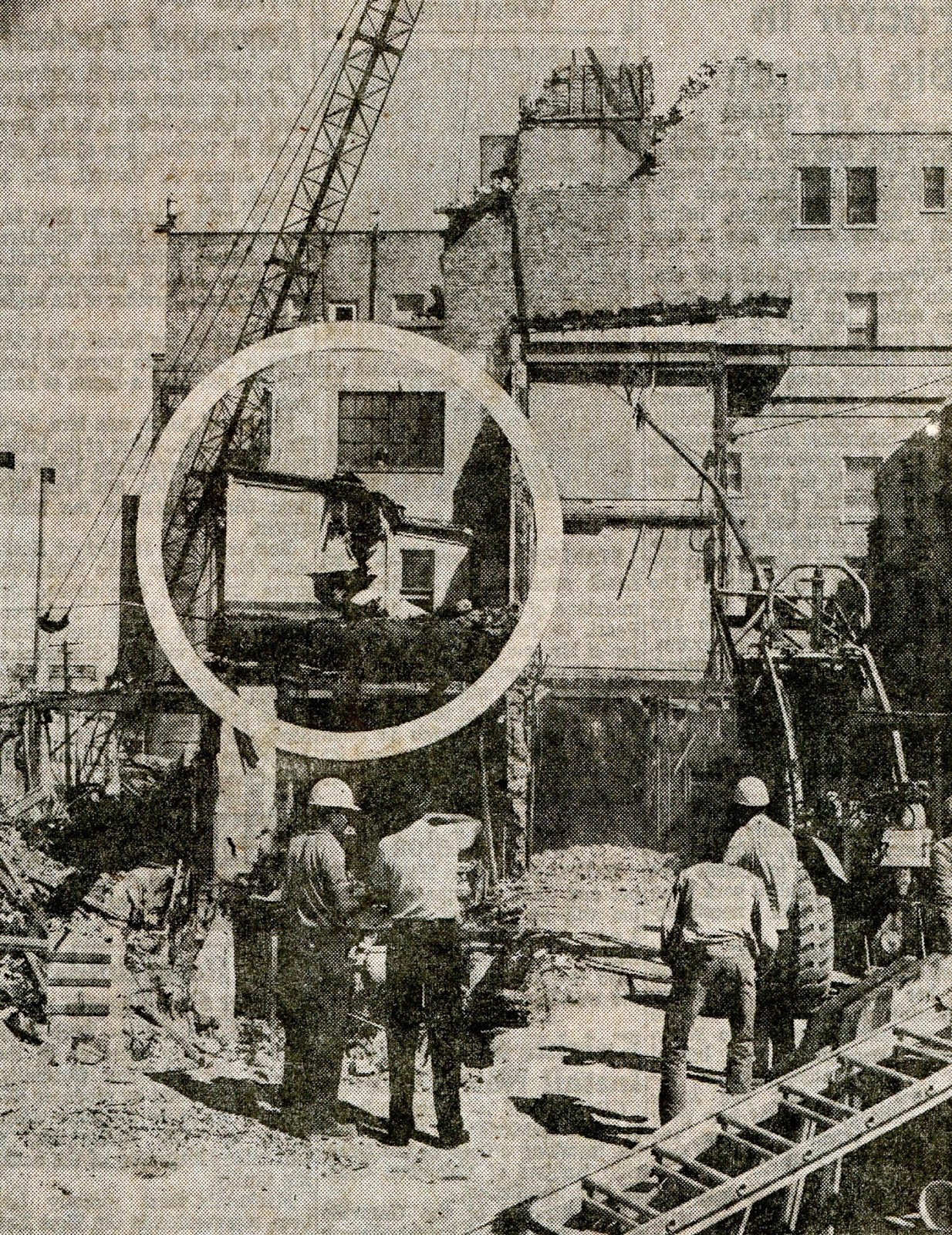 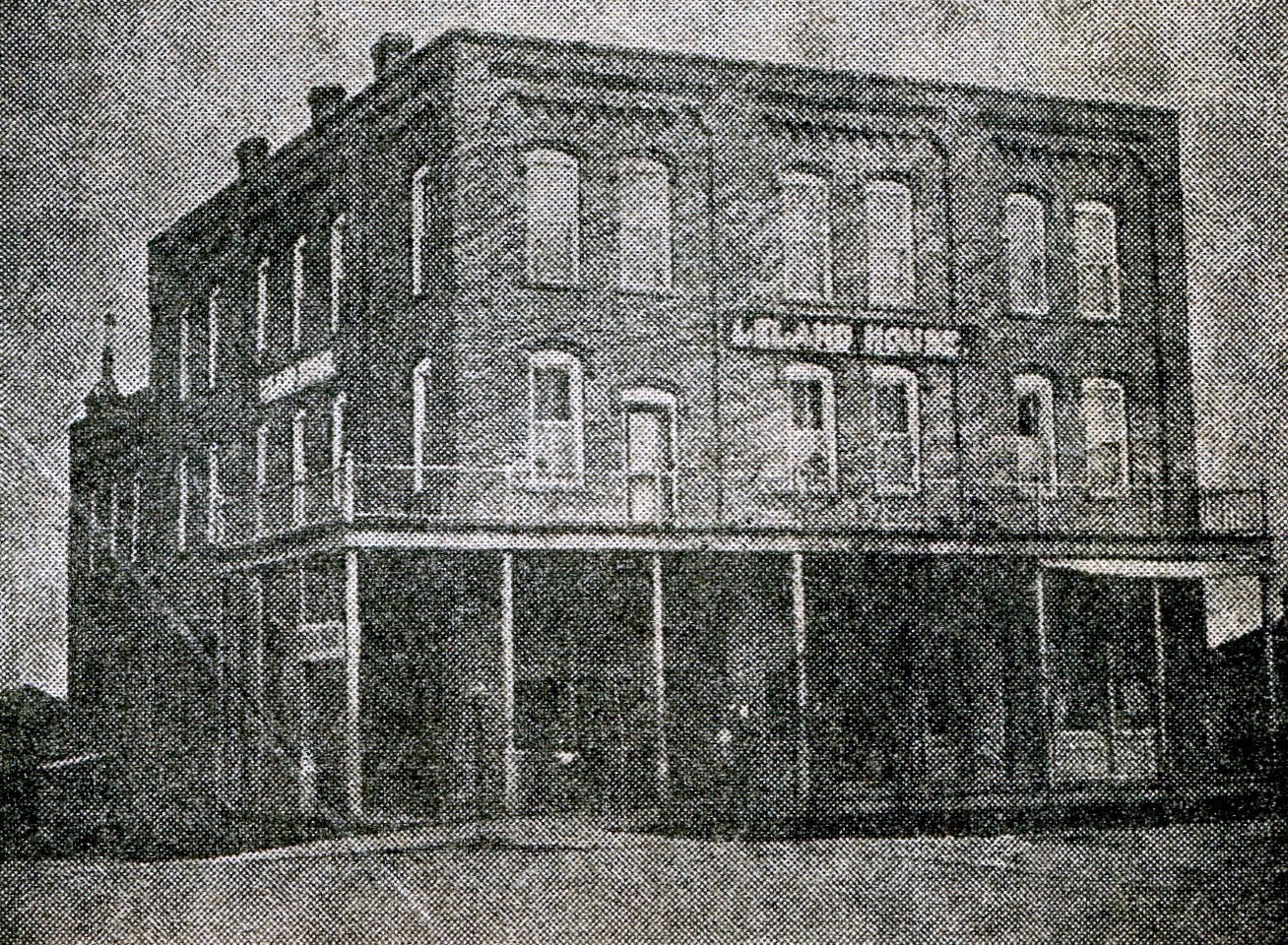 Posted by minotmemories at 5:13 AM