May 22, 1965 – the Second annual Greater Northwest Band Festival was held in Minot . 60 bands from North Dakota, Montana and Canada were expected to participate. The day started with a parade and featured concerts at various locations throughout the day. Joe Morello, drummer for the Dave Brubeck Quartet was one of the featured entertainers. Also featured was the Second Air Force Stage Band from Barksdale Air Force Base. 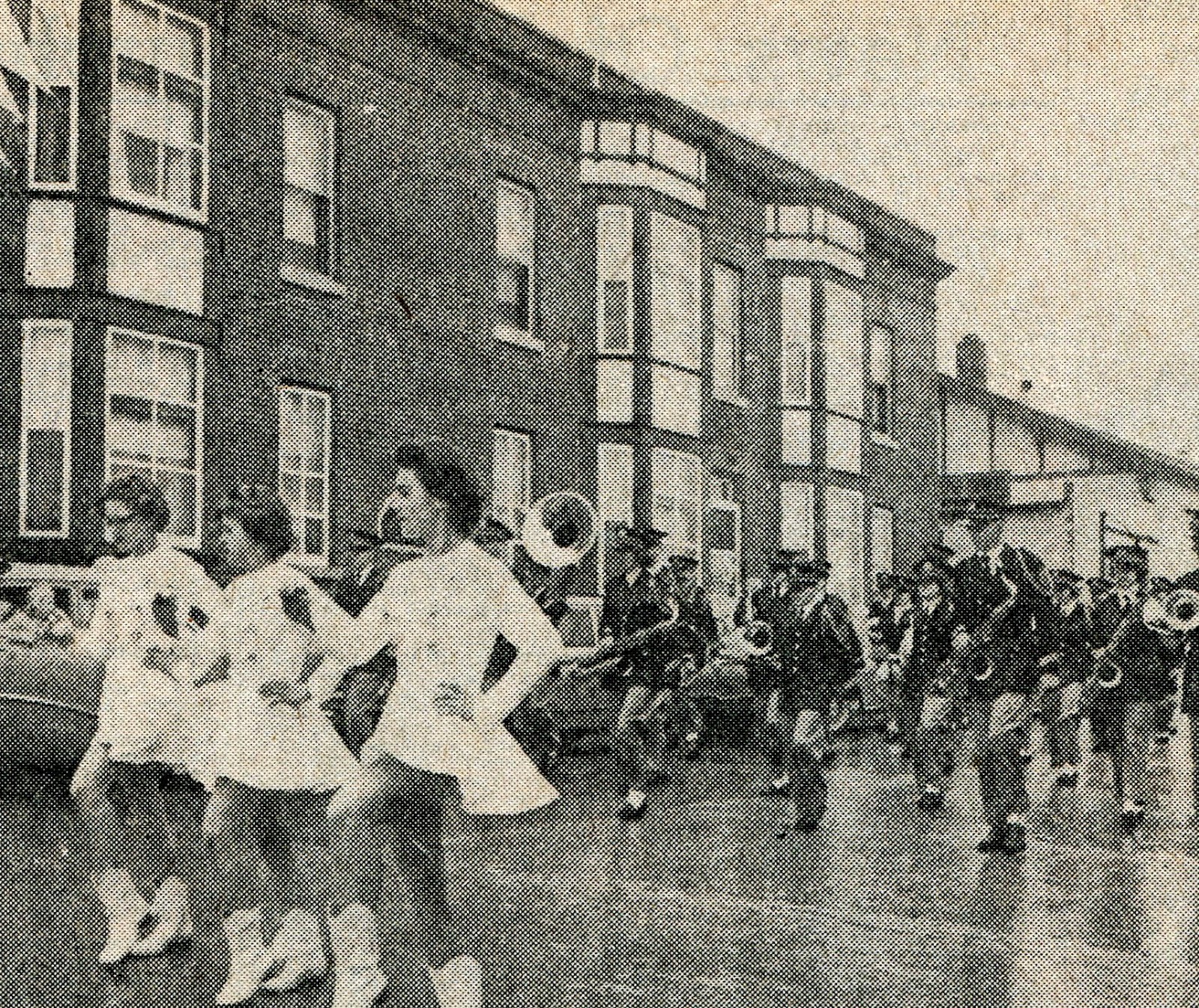