B52’s Coming to Minot – The headlines in the Minot Daily News on October 31, 1958 . Fifteen B52’s to be based in Minot. The article goes on to state that 15 giant B52 bombers and 10 KC135 aerial tankers will be stationed at the Minot Air force Base. The total number of planes was expected to be about 60 including interceptors, bombers, tankers and auxiliary planes. The base was expected to combine both SAC, Strategic Air Command and ADC, Air Defense Command. 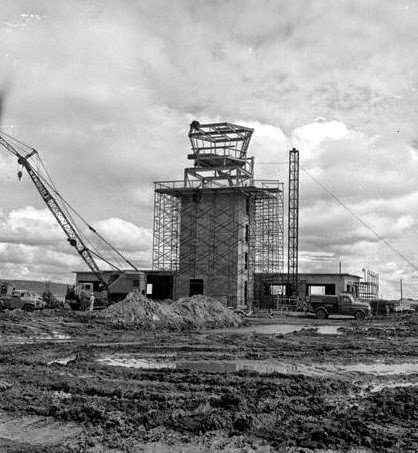 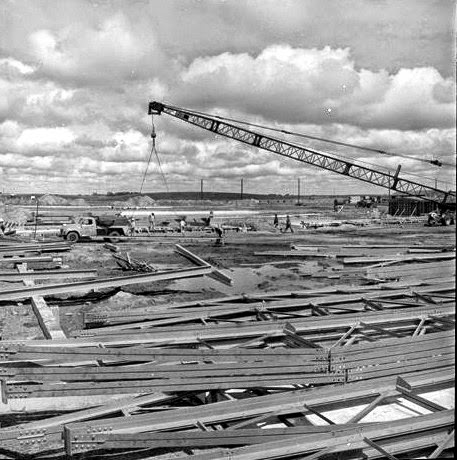 Posted by minotmemories at 5:19 AM