For many years a number of downtown buildings were heated by steam which was piped into them by steam pipes for the NSP Steam Power plant. The steam pipes had to be maintained so they ran through tunnels below the streets and buildings. These tunnels were large enough to accommodate men who may need to repair or do other maintenance. Many people confuse these tunnels with tunnels rumored to be running into Minot for the purpose of running contraband in and out of town. Most of this was in the form of alcohol smuggled in from Canada and other points. The Steam tunnels under Minot, while large enough to walk through were separate form any booze smuggling tunnels. However there was a rumor that a tunnel ran from Stearns Motors to the Rex Motel and another tunnel that ran from Stearn’s Motors to the old Flatiron Building. Possibly, only the people working on the Broadway Project in 1960 would know if this were true. 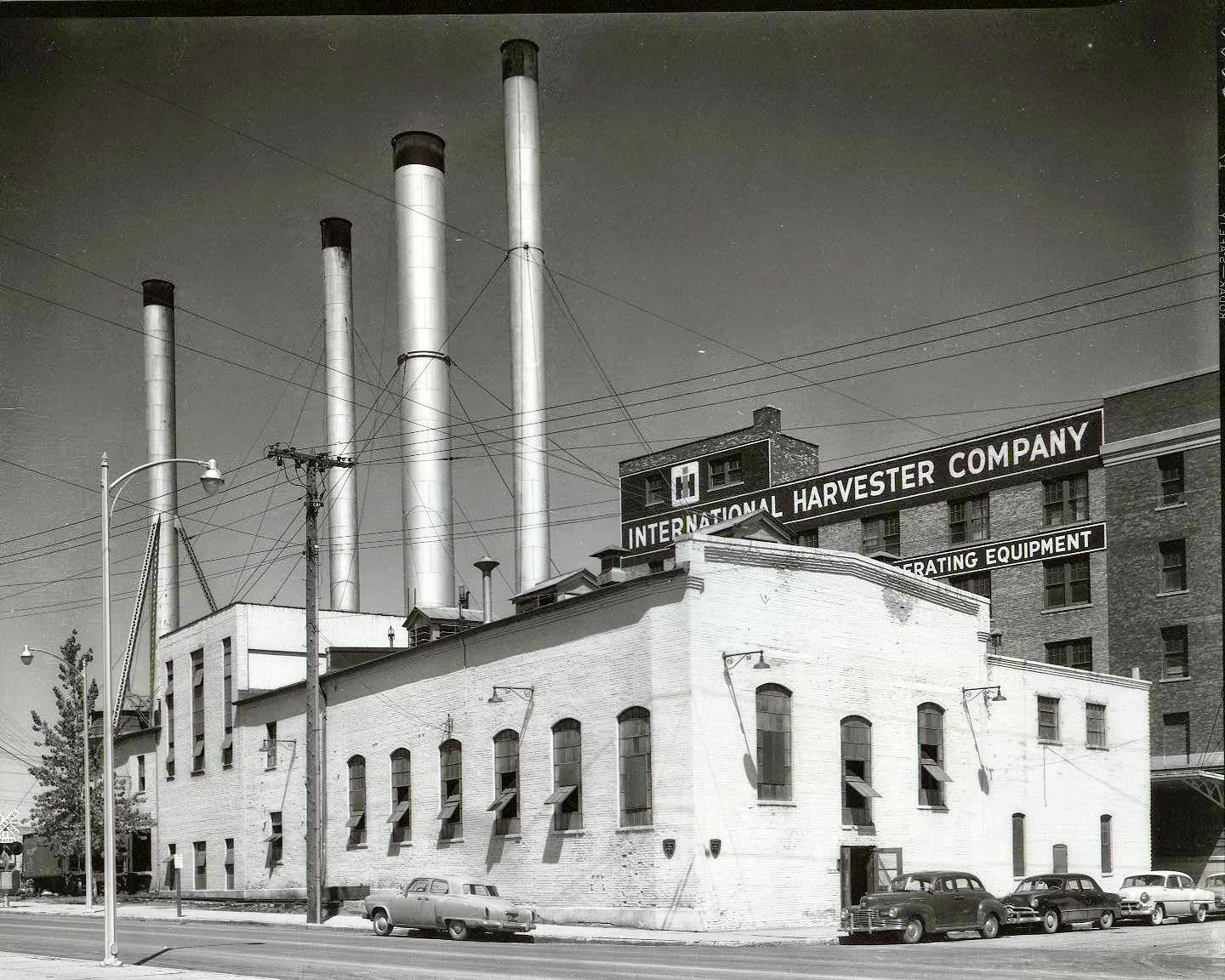 Posted by minotmemories at 4:51 AM