In a report to a federal grand jury in Fargo on October 6, 1920, Judge Charles Amidon  reported that there are automobiles loaded with liquor in convoys that have men armed with rifles and sawed off shotguns. He was encouraging the jurors to enforce the law.


On October 25, 1920 a story was printed about $40,000.00 worth of confiscated whiskey being destroyed in Minot. “The fumes of the strong liquor became so dense at one time that some of the officials became nauseated.” 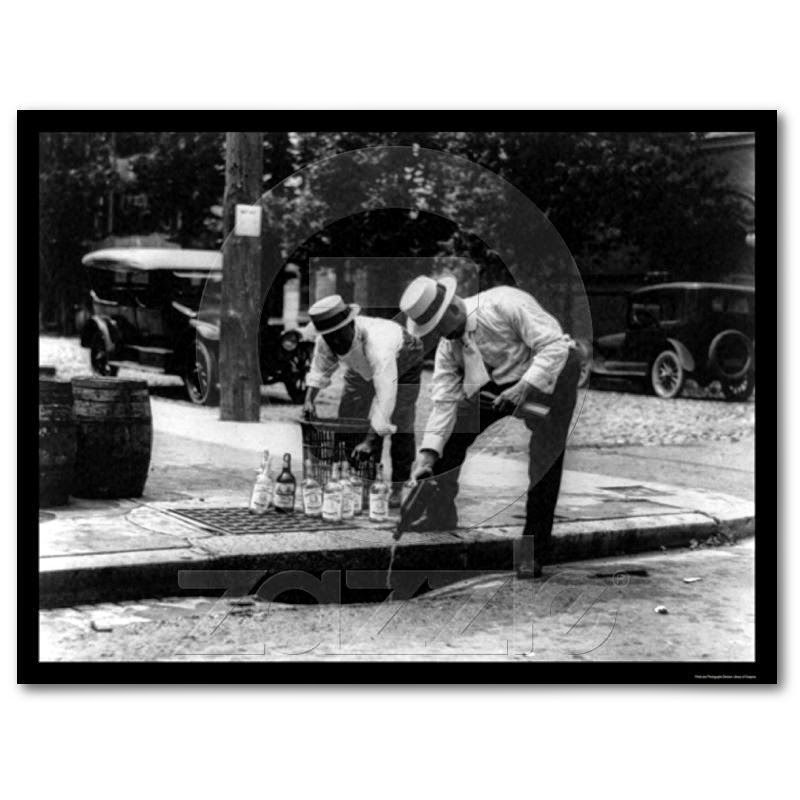