On Saturday, March 27th, 1976 the Oak Park Theater was showing “The Hindenburg”, staring George C Scott and Anne Bancroft. The Oak Park Theater also featured Saturday Matinees. This particular Saturday the Matinee was “ The Phantom Toll Booth”. The theater ad stated: “Mothers, take an hour and a half break and come along with your kids to see this great show. They’ll drive you crazy but you will thoroughly enjoy the show. All matinee seats – 75 cents. The upstairs of the theater also had a separate for parents with small children to watch a movie without disturbing the rest of the audience.


I also remember back in the late 60’s, the Oak Park Theater would have all night shows on Saturday nights in the summer. The all night  shows tended to get a bit rowdy causing the theater to stop having them. The theater closed and became a pool hall for a while and eventually returned as a theater prior to the 2011 flood 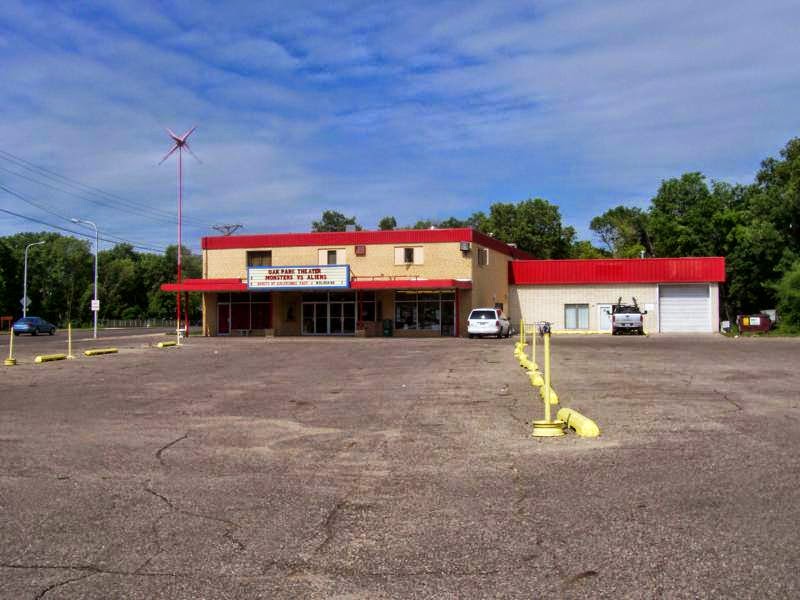